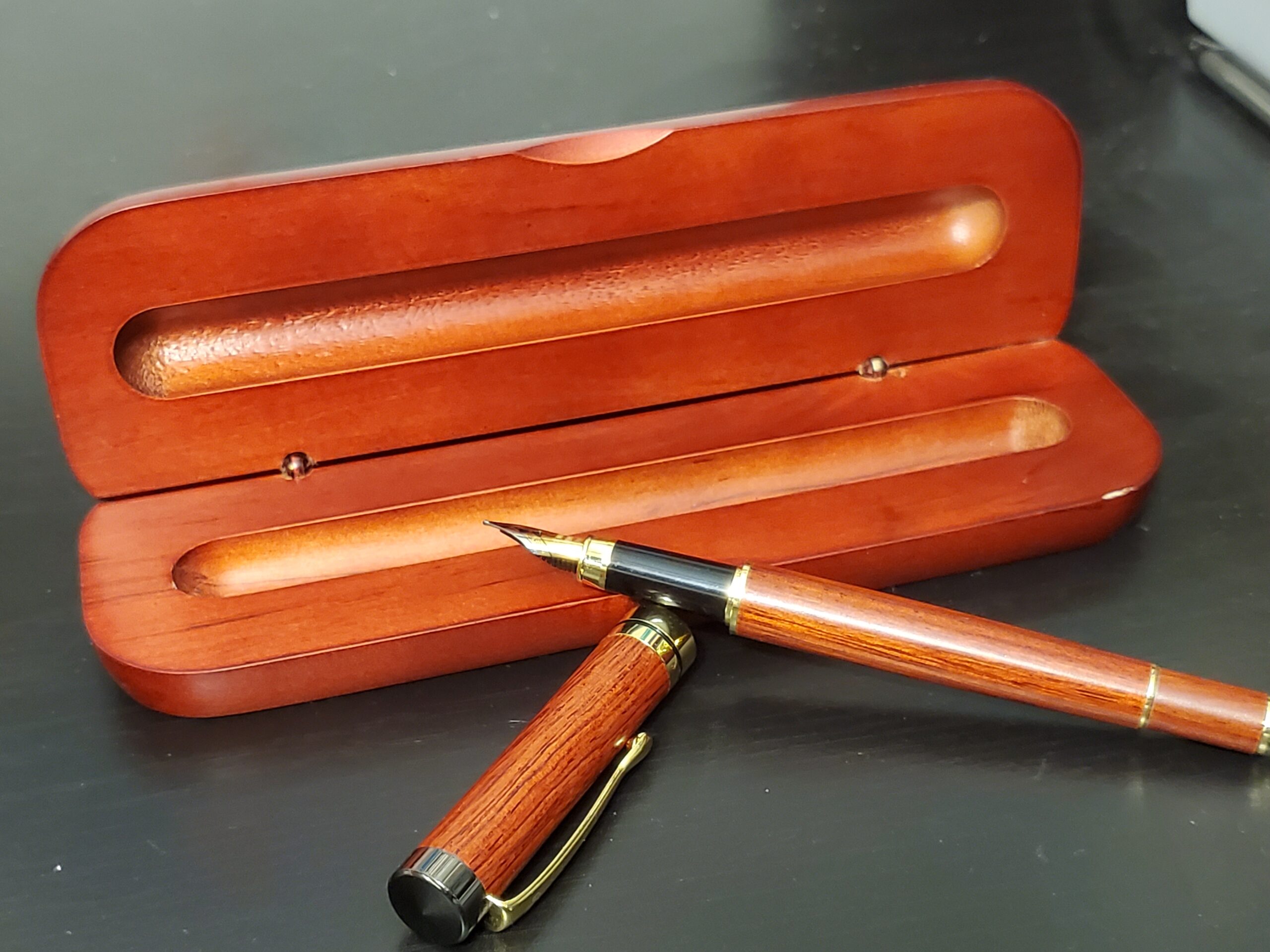 The Witches of Empire City Book One

Under the Dark Moon

Nadine Frost, the head of temple security in Empire City, is under a spell – literally. Jaylon wants to take her powers for his own and won’t let anything stand in his way.
But the other seven witches on her council work just as tirelessly to get her back.
And then she’s out for revenge.
On their quest to track Jaylon, a larger plot among the Leeches is revealed, but Nadine needs to keep her eye on the prize.
They have to catch Jaylon before his reckless behavior hurts anyone else in the crossfire.
Pick up Under the Dark Moon to experience a magical world tinged in darkness and retribution.

I’m Kylie Rae, and I write fiction and non-fiction in north Texas. I’ve had a life-long obsession with the dark and creepy that has brought me to writing dark and creepy books.

Join me on Patreon

You can support my author journey for as low as $3 a month. Rewards range from naming characters, shout outs in my newsletter, and early access to blog posts to exclusive short stories, and behind the scenes looks at my work in progress. Every little bit helps.

I also provide basic proofreading services at a low cost while I’m working towards my certificate. Only $2/1000 words. Send me a message for more information.

All Signs Point to Hell Vol 2 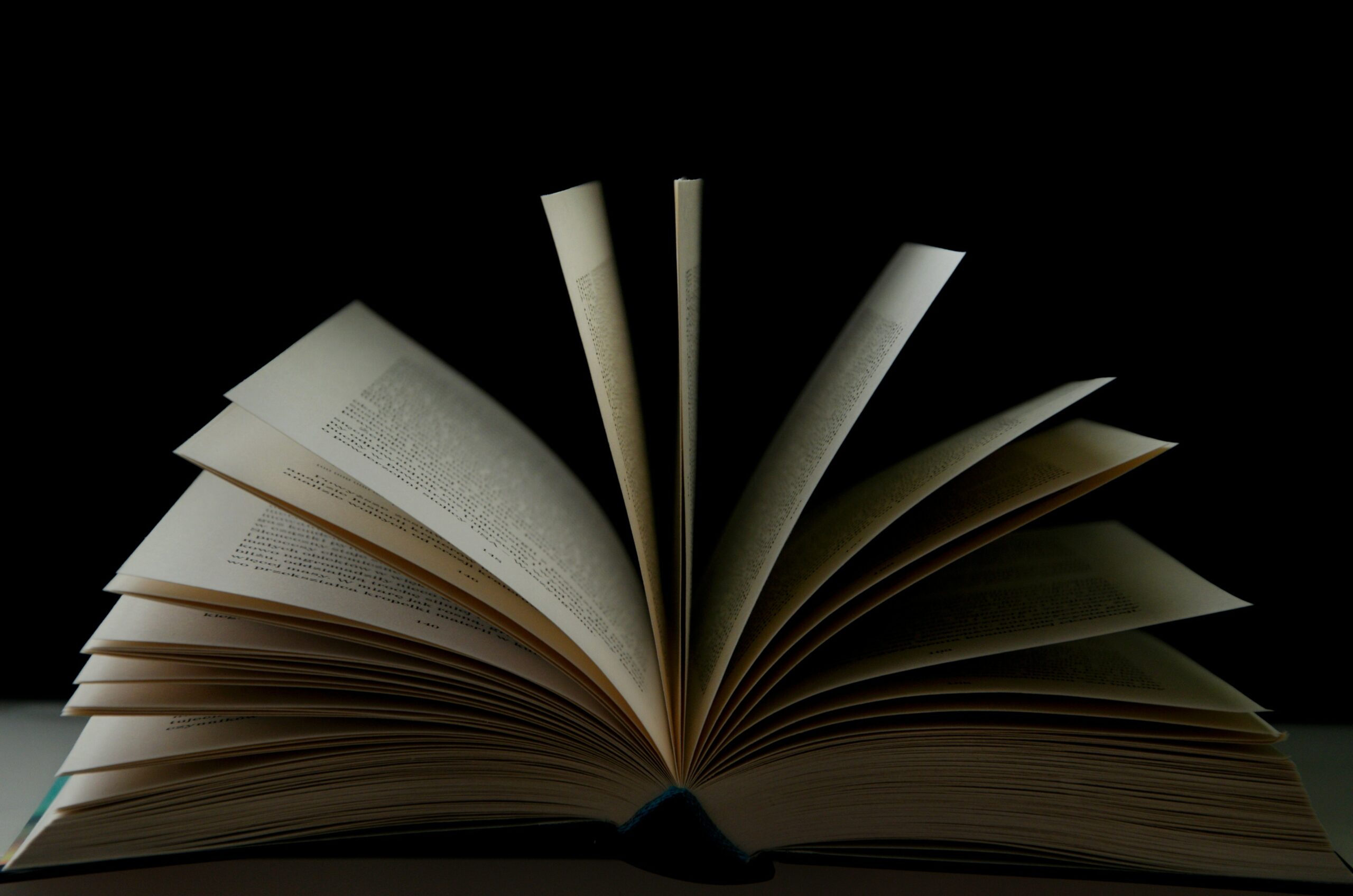 All Signs Point to Hell Vol. 3

The Light of the Half Moon